As I shared earlier today, I’m tackling Project Reverb for the first time in three years. Right out of the gate, the first prompt has me realizing a lot has changed since 2013 started. It’s also weird considering how the year looks as though it will end.

Where did you start 2013?  Give us some background on this year. 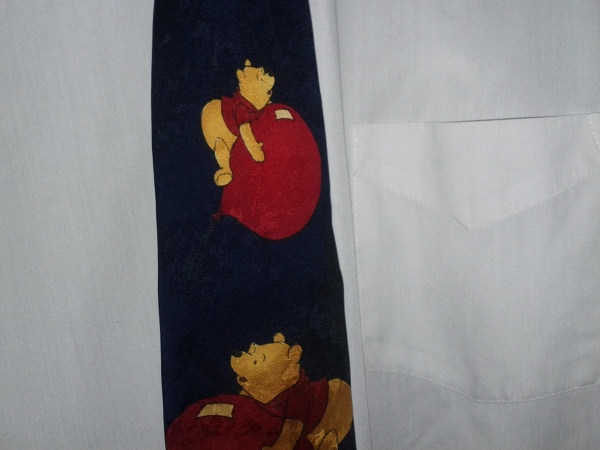 I started 2013 by winding down The Tie Chronicles. You may actually see a series of posts appear on this site in the near future as a result of finally wanting to write about them.

I spent the majority of the year in a reflective state as it marked twenty years since I’d moved down south for what was supposed to be a five-year stint for college. The ties represent many of those experiences (perhaps more than most realize). They also represented an attempt to show some semblance of structure (as mentioned here) – to whom, I’m still not really sure. It was also a return to what some would view as an unhealthy baseball game attendance game schedule – one essential to my well being. I’m sure I’ll get a chance to write some more about that later on this month.

It was a year that started out with promises of renewed focus and process – in addition to doing a lot of talking. Seriously. A lot.

There’s a post written by Seth Godin at the start of the year I’d shared with the intention of revisiting often. It didn’t happen, but it’s helped provide focus as the year winds down. I’ve found I tend to look back thinking I’d not really accomplished much. A review of the inventory (or in my case my to-do lists and Facebook status updates) shows I’ve been much busier than I’d thought, despite some mental setbacks. I know I spoke more than I thought. Much more.

I chose three words to focus on for the year – and did a much better job with them than anticipated (albeit subconsciously). I was reminded how much I want deeper connections instead of simply avatars and likes on a screen. The desire to become better at writing and crafting a proper narrative using all of this technology has me considering seeing if my existing talent can get me into a fellowship next year.

It looks like I’ll be ending 2013 in as reflective a mood as I entered it, though with arguably a more focused path for the future.