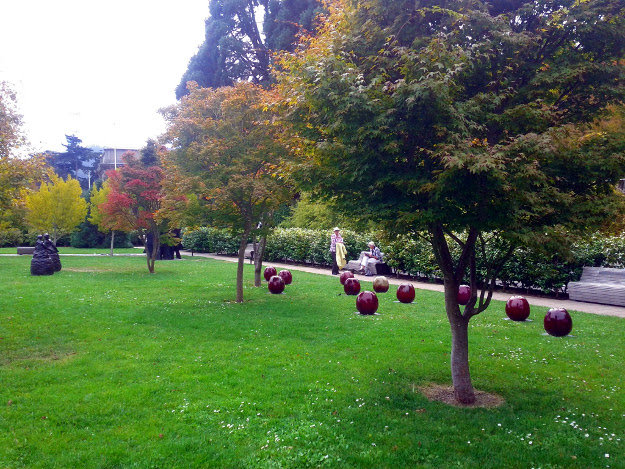 One of the things I haven’t done since returning from this year’s two-week trip to Chicago and San Francisco in September is write about it.

It was an adventure to say the least – complete with great food, interesting conversations, and a significant period of time unplugged from what’s considered the civilized world.

The best way to summarize is by sharing this year’s numbers:

It’s been fun to compare this list to last year’s data. The trips were similar but I’d argue this year’s built on lessons learned last September. I took advantage of periods of disconnection to tackle questions I’d been wrestling with to no avail.

Answers have finally started coming into focus in recent weeks. Part of finding those answers came from recognizing just how important the conversation needs to be when compared to the email or the opinion poll. It helps to keep previous lessons learned within reach.

I’m appreciative to The Patterson Foundation, ONA, Chirag, Lisa, and Sarah for helping me pull off yet another mental escape this year. I’m still trying to find words to describe it all in more detail; that’ll be the challenge over the next few weeks.