Four years, four lessons: Be prepared for anything 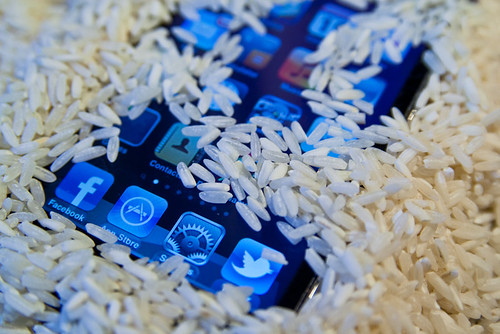 The title for this post pretty much sums up the lesson.

It’s not what you’re prepared for, but what you’re not that makes doing things like this exciting and down right scary at the same time.

Right now Betsy’s been unemployed for about a month, the site is not optimized to bring in sufficient income (though tomorrow will hopefully be a step in the right direction) and those big pay days that folks kept saying would come haven’t yet (though I never assumed they’d come easily at all).

Things have definitely changed over the last few years. I thought at the launch that things were great, and they were – save for the realities that I was not prepared for.

I’d try to come up with a wittier explanation, but online community news site innovator (an a hero to me and many others who tackle these questions on a daily basis) Mike Orren of Pegasus News fame probably sums it up best in this post he first shared in 2009.

There’s no silver bullet; no one size fits all approach. Just a lot of hard work, lessons learned, opportunities for insane amounts of coffee and beer to be consumed and faith that tomorrow will be a better day.

Other posts in the series: