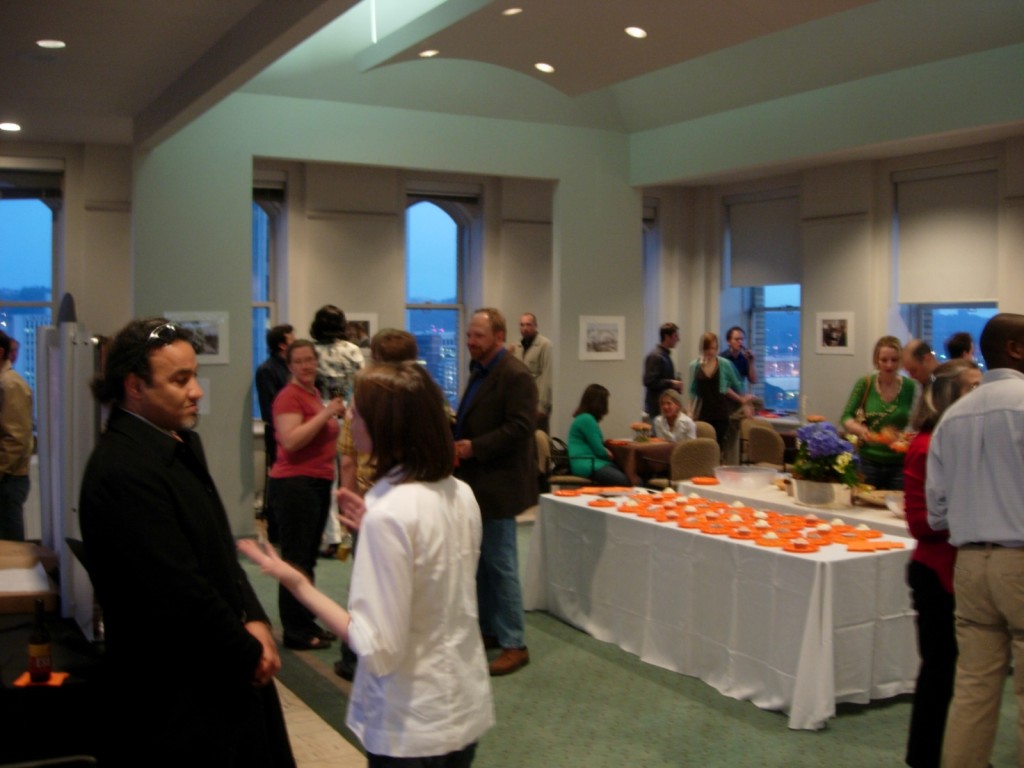 I’m an introvert. It’s a fun thing to be as far as I’m concerned. It also probably makes me one of those digital extroverts that folks have talked about. I’m someone who shares and explains much better online than I probably can in person.

I used to have no problem attempting to manage a staff virtually. The crazy thing is I probably did a better job of doing it while in college than I have out in the “real world” – though scarily enough it feels like the only thing that’s changed since then is my age (and the additional collection of life lessons to draw from).

Today’s post may end up seeming even more scattered than yesterday’s simply because there’s so much that goes into the world of community management. That is what online news publishers – or anyone who shares their thoughts virtually – are doing; taking care of a community. Part of the struggle is in making sure that folks feel as though they’re being listened to while not making it look like others are being ignored.

It takes a lot of work to keep it going. One of the most important specifics I’ve taken away from this experience is making sure folks realize that they have ownership in the process. It’s tougher to do when everybody wants someone to lead so they don’t have to. It’s also tough if people want to lead but don’t necessarily have the skill set needed to pull it off successfully.

If you’re fortunate enough to be given the opportunity to be a leader in one of these communities, don’t ever forget to give credit where it’s due all the time. Some folks may not care at all, they’re just in it for the chance to help; for those that need that occasional encouragement, recognition is priceless and gladly received.

It’s also nice if you’re one of the folks who is a part of the team that there are times when things will not always go as planned. They can be very rough times indeed. If you can make it through those though, the rewards at the end of the experience are worth it. Don’t just jump because it’s not exactly what you thought it would be. It would probably help more to share your ideas for solutions and push to see if they’ll work.

You can’t do it all

If anyone things they can, they’re crazy. I didn’t necessarily say it would be easy to let go and trust folks to get it done and that there are times where you will be burned. The alternative though is getting burned out yourself meaning that nothing gets done while you’re recuperating (since no one’s there to help in the first place).

It’s similar, but different. If something’s going great, share the news. If something could potentially threaten the future of the project, share that as well. If you can’t get back with someone immediately with the kind of answer they want, make sure they get a quick response they can live with until you catch up with them.

Communication is a important part of community. Sometimes a simple tap on the virtual shoulder is all you need to let folks know that they’re still on your radar.

I’ve got some other thoughts already up over on Urban Conversations. Don’t forget to check out the first posts on both sites in this series.