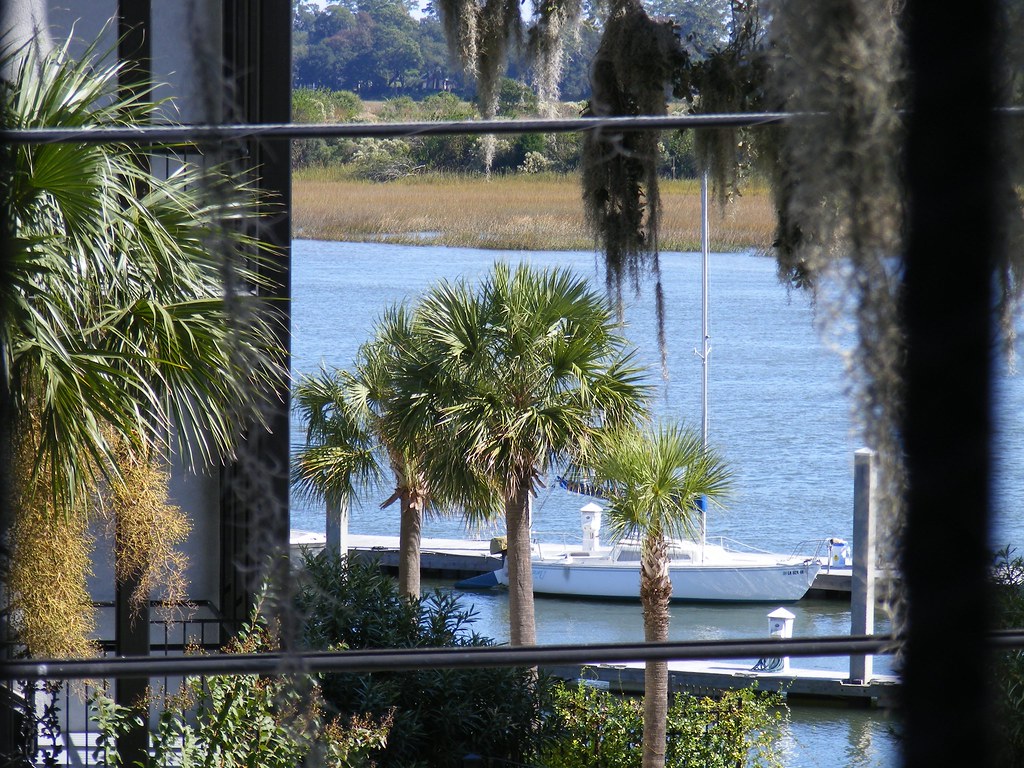 It’s a pretty dreary day here in Birmingham (at least it feels that way with the sun not being able to peer out from behind the clouds). It’s kind of funny when I realize that I’m still living in the Southeastern United States. It’s not nearly as bad as it was last month with snow on the ground, but it is still mid-March in Birmingham – you’d hope for some more warmth.

To get in a warmer state of mind I thought I’d share this photo taken from the upper deck at Tubby’s in Thunderbolt last November during my last trip to Savannah, GA. No, it wasn’t a Thursday, but it was still a lot of fun.

It does get a little steamy there in the summer and according to the new Twitter account that started following me this morning, it looks like I’ll get a chance to visit again this summer.

Photo: from Tubby’s in Thunderbolt. acnatta/Flickr.