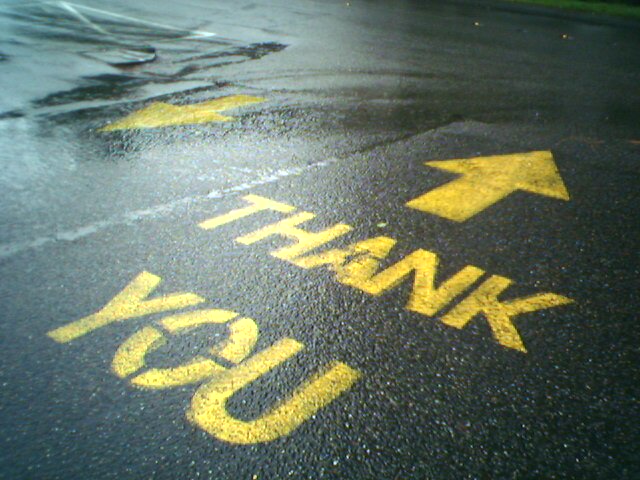 The time I spent in Savannah during the last eight days was a chance to recharge and to be reminded about just how much fun it is to have gone to school in such a creative and relaxing atmosphere. Sometimes you get just lost enough in the rat race that you forget that the simple things are so easily in reach and to be thankful for them.

Perusing my Facebook friend statuses in recent days I came across a great idea from Michael Churchman (granted, he admits that he took the idea from someone else) that helps partially rectify that issue. He’s the executive director of the Alabama Environmental Council and someone I’ve come to know rather well.

His suggestion got me thinking about just how often we actually think about what we’re thankful for, especially in what is a dire time not just in the city that I currently live but around the world. While I’ve written about it elsewhere, it’s always a challenge to take that moment whether personally or professionally.

So I’m taking up Michael’s challenge; I actually started on Sunday (I missed Monday for a few reasons). I’ll update my Facebook status at least once a day leading up to Thanksgiving beginning the update with the following words:

It’s probably going to get tougher the closer we get to the fourth Thursday in November but maybe we need to get a little uncomfortable as we really think into what matters to us.

Plus it may keep us from jumping the gun and celebrating or thinking about Christmas a little too soon. I’m really not in the mood to think about wreaths and holiday music for at least a couple more weeks.

We do seem to be in a rush more often than not any nowadays, aren’t we?